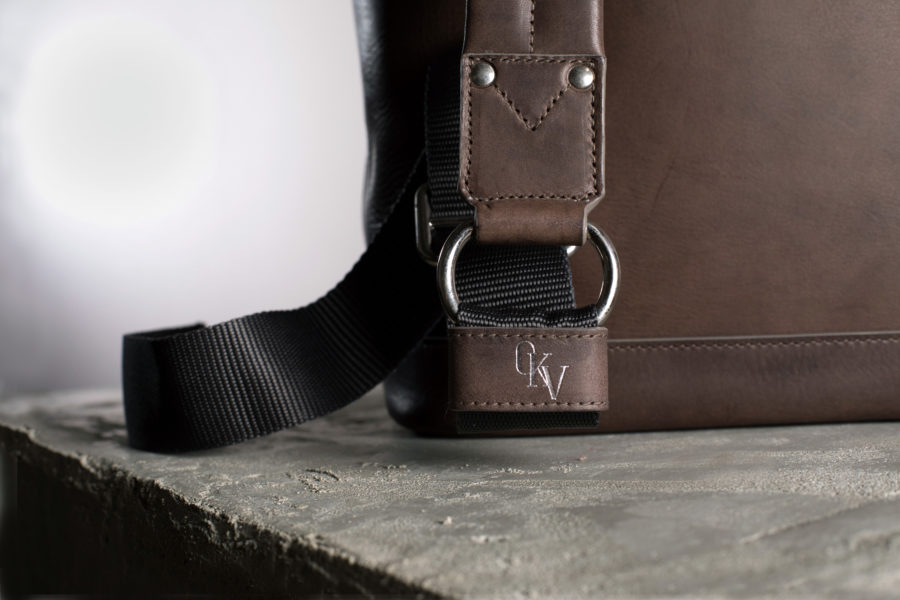 Chairman of Commission IV of the House of Representatives declared Romahurmuzy cattle market shortage. The government can not rely on the supply of cattle owned 97 percent of the people.

"There is a serious imbalance, where the business only has 3 percent of the population," said the politician of the United Development Party (PPP), on Wednesday (6/3).

Inequalities also occur where the average household has only 2 to 3 cows. While the company has an average of 819.26 cows. To that end, government policy can not mnggunakan budget approach, but socio-cultural approach.

Council also highlighted the reduction in the import is done drastically. The decline is not a dissertation with increasing cattle population. This condition is exacerbated when local cattle still terhadang logistical constraints. "There is no cartel, the market is in a state of under supply," added Romahurmuzy.

Currently there are five parties that compete in the purchase of cattle ranchers. The five parties are the butchers, feedloter, Home Butchering (RPH), SOEs and cattle procurement request for the demand national and regional budgets. If you just rely on the domestic population, the needs of the five parties will not be met.

The government is expected to soon fix potential policies by performing calculations in an accurate and detailed inventory. Furthermore it should be sought balance point between producer and consumer prices that occurred a mutually beneficial situation. Recommended prices farmers reached Rp 70 -80 thousand per kilogram (kg).

Meanwhile, Chairman of the Indonesian Farmers Association Oesman Seven states do not need no country policies related to the import of meat base. This policy makes the supply of cattle is still fixated on the Australia and New Zealand. "This opens up opportunities monopoly, more broadly," Oesman said. 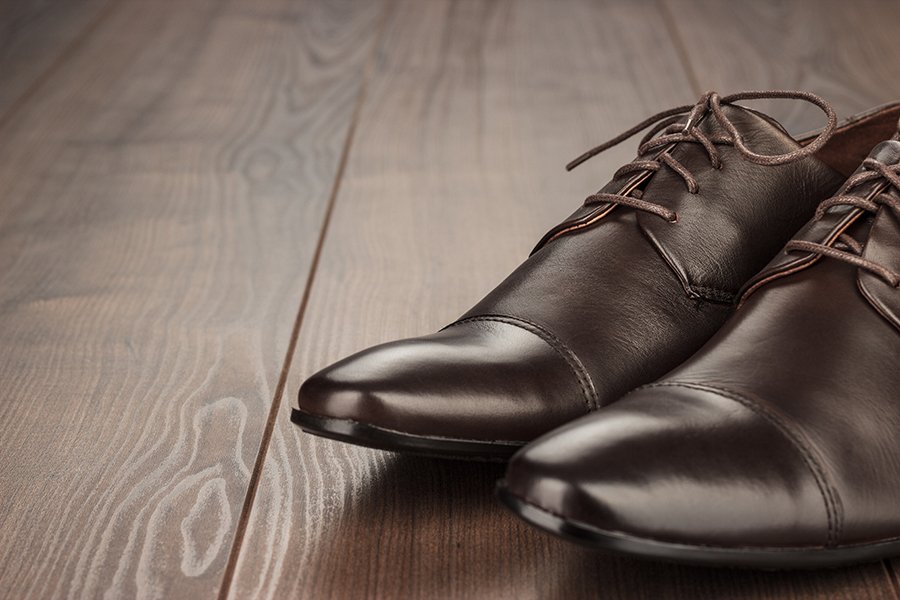 WELCOME TO THE OFFICIAL WEBSITE OF APKI
APKI / Indonesian tanners As... 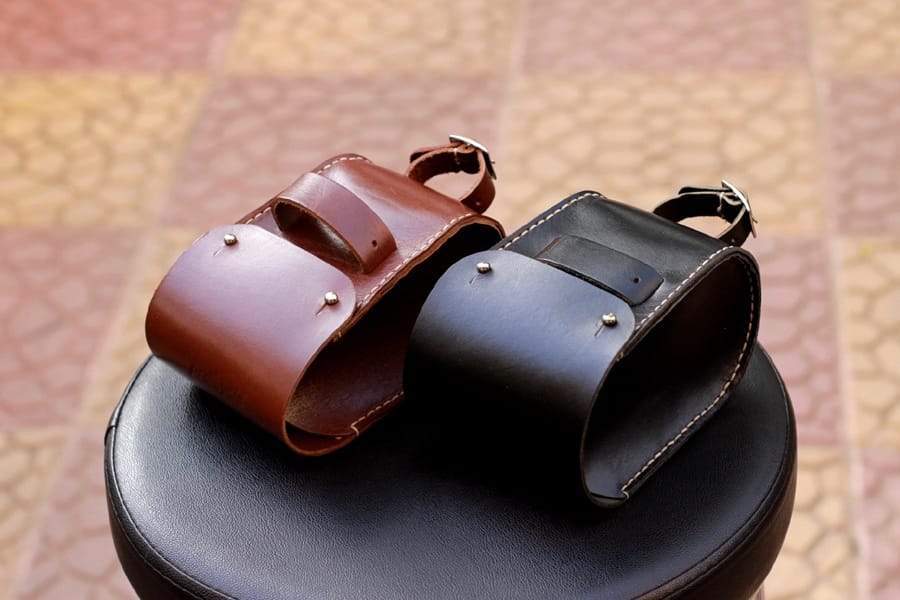